An independent bike shop says the Viking bike taken out for a ride by Boris Johnson was the “perfect choice” for the Prime Minister as he launched the UK’s £2bn cycling and walking strategy.

Bike Lounge in Beeston, Nottinghamshire, part of Insync Bikes’ network of independent bike dealers, welcomed Mr Johnson as he visited the area following Tuesday’s announcement that Insync has hailed as a “game-changer” for the cycling industry.

The shop was asked to provide a bike for Mr Johnson and chose the Viking Pro, priced at £699, due to its strong heritage as a British brand.

The business only opened at the end of June after delaying its February launch due to the start of the pandemic. Mr Johnson rode along the Beeston canal network before visiting the shop to discuss the £50 bike repair scheme, launched this week, as well as the other initiatives in the strategy.

He had also announced he would be urging GPs in England to prescribe cycling as he launched a major public health drive aimed at assisting those who are overweight in response to the coronavirus pandemic. Insync has long championed the health benefits of cycling, which include improving immunity to infection and strengthening mental health.

Measures also include thousands of miles of new protected cycle lanes, cycle training for everyone and subsidising e-bikes.

Owner Rodney Rouse said the visit had been a huge boost for the business, which has been overwhelmed with trade since it opened.

He said: “The Viking bike was the perfect choice for the day. He loved the bike and when he came back to the shop he was asking about the history of the brand and where it was made because he was interested.”

Rodney welcomed the strategy, which he said would align the UK with the rest of Europe.

He said: “We’re really pleased with all the measures the government has announced – it’s long overdue so it’s a big step in the right direction and hopefully this is something that lasts far longer than our memories of coronavirus.”

Insync revived the historic relationship with Reynolds in 2019, 30 years after the pair had last worked together. The Birmingham manufacturer had previously provided the original parts used in Viking bikes when the brand enjoyed success in the Tour of Britain during the 1950s.

The butted Reynolds tube on the Viking Pro is designed to offer comfortable ride quality by absorbing vibrations and is favoured by many over carbon fibre frames due to its superior ride quality and low weight.

Founded in 1908, Viking Cycle Company began as a bike repair company founded by Alfred Victor Davies, a railway clerk who wanted to earn some extra money in his spare time.

The railway company found out about his repair business and he was told that he had to give it up immediately or leave the railway. He decided to continue with the business and left his job.

Viking Cycles Limited was formed in 1939 when the company produced about 800 cycles a year.
After the war, production rose to 2,000 cycles a year and the company decided to form its own road racing team, with the name soon becoming synonymous with racing because of the team’s many successes.

Viking had 1,250 bicycle dealers throughout the country supplying club type machines and became one of the premier names in the business.

Viking continued to enjoy great success until the mid-1960s when the club market started to tail off and more cars hit the roads. However, there was a greater need for children’s cycles and Viking designed a children’s bike with a unique frame that grew with the rider.

Hero Cycles, which promotes the ethos of cycling as a force for good, revived the Viking brand when it purchased Avocet Cycles in 2015. The range now encompasses a much bigger selection of bikes, including road bikes, trekking bikes, heritage bikes, tandems, folders and shoppers, urban bikes, urban sports bikes, fixed wheel bikes and e-bikes. 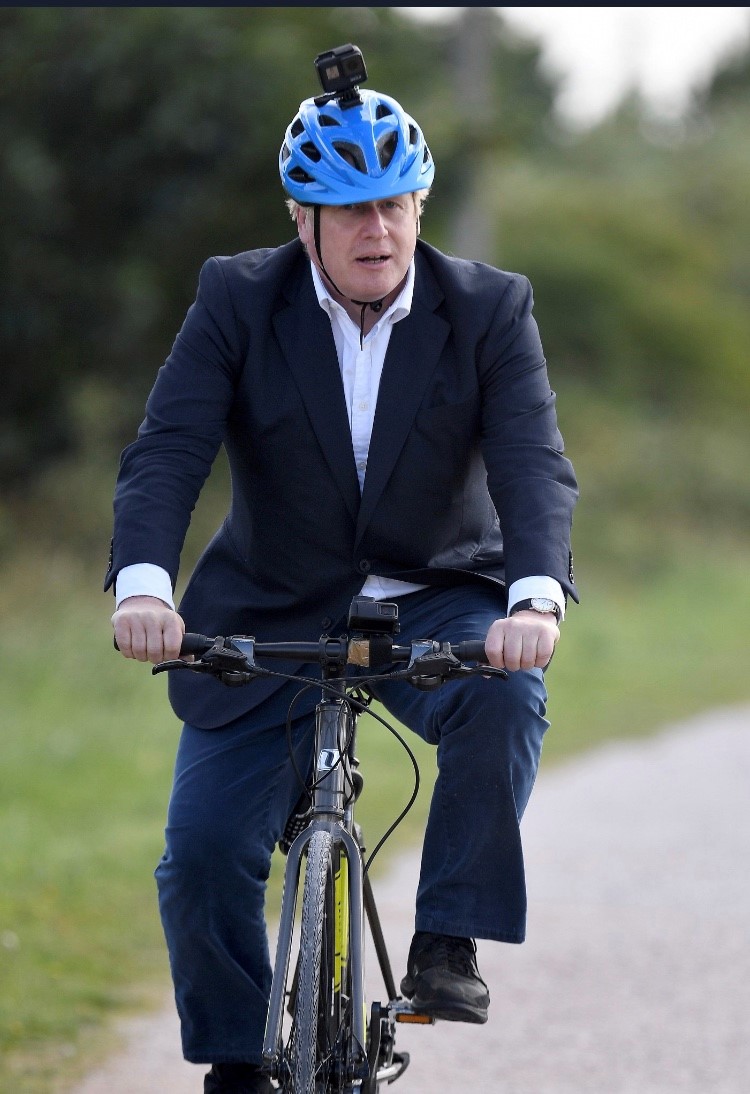 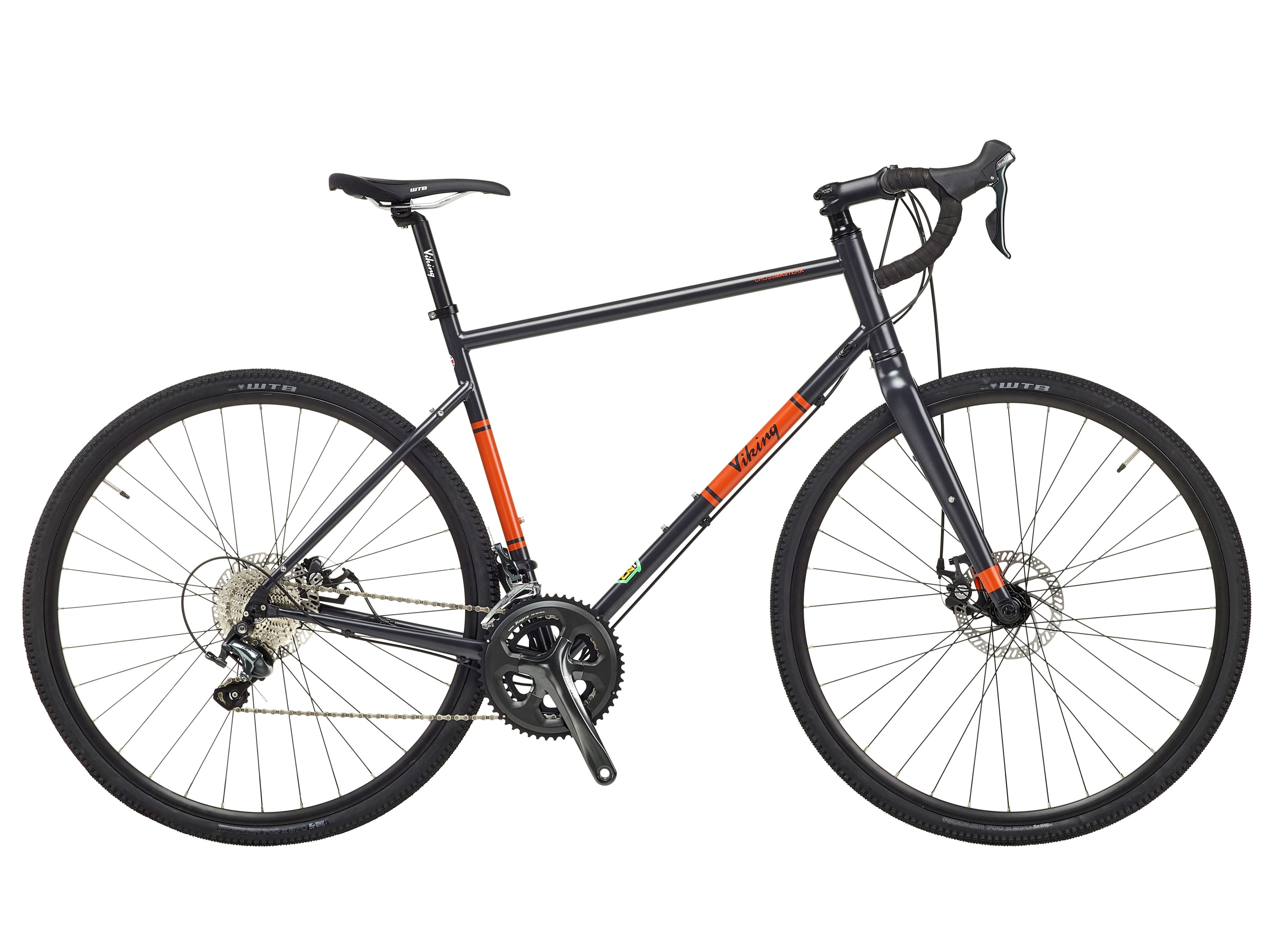